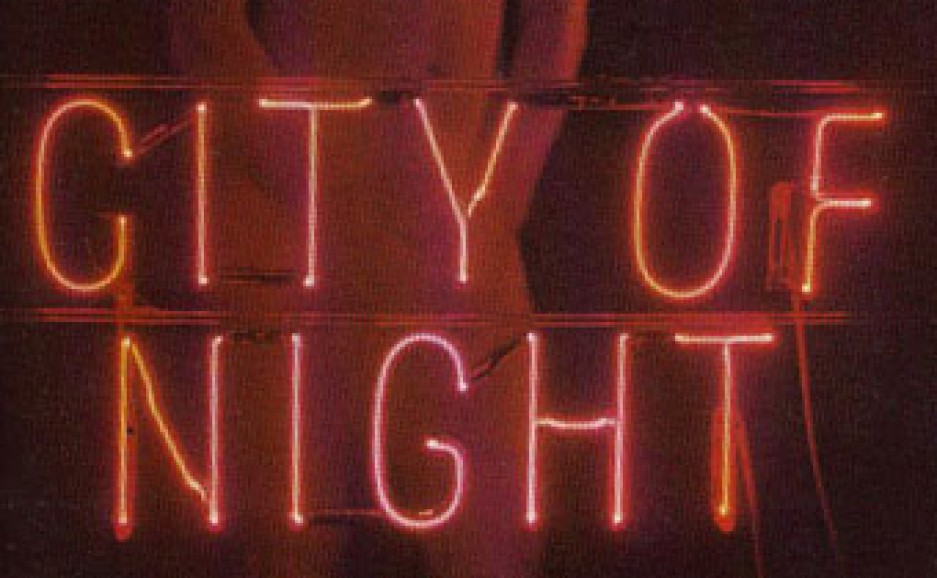 The bibliography is a work in progress. Texts are in their order of importance concerning nepantla (in my opinion).

This is an updated edition of a chapter that originally appeared in the book This Bridge We Call Home, edited by Gloria Anzaldúa and AnaLouise Keating, in 2002. Anzaldúa was (and still is) most well known for her book Borderlands/La Frontera: The New Mestiza, which appeared in 1987. In it, she shifted the paradigm by which we understand identities as encompassing multiple categories, especially in terms of Chicanas. Later, Anzaldúa re-framed her argument via nepantla in ‘Now Let Us Shift…’, which is more inclusive and does not rely on the essentialisms of identity categories. For an overview of Anzaldúa’s ‘shift, see the Koegeler-Abdi entry below.

Here is a choice quote:

“Nothing is fixed. The pulse of existence, the heart of the universe is fluid. Identity, like a river, is always changing, always in transition, always in nepantla. […] You begin to define yourself in terms of who you are becoming, not who you have been” (Anzaldúa 2002, 556).

I was at my cousin Sara’s house in North Portland, Oregon, last summer during a vegan summer BBQ and bash. Our boy Pavle wanted to hang out away from the crowd, so we went to the living room and I browsed her books and Pavle played with an empty beer bottle, spinning it on the glass coffee table top. Much to my happy surprise, Sara had a copy of This Bridge We Call Home on her bookshelf! And I thought I was the only person that knew about it…!

For me, this book was extremely eye-opening. It outlines how the Aztecs understood the cosmos and everything in it, which is very differently than the Western variety. Rather than understanding the true nature of things as Platonic essentialisms, i.e. through being or ‘is-ness,’ the Aztecs understood things as all made of the one and the same stuff: teotl, which is a kind of sacred energy. Nepantla, meanwhile, is the manner in which teotl manifests itself. It is defined by constant change, movement, flux, which means that these characteristics are ordinary, not extraordinary.

Maffie shows that nepantla means ‘in-betweenness’ as a constant state of change in the universe; it is:

“neither temporary nor exceptional but rather the permanent condition of the cosmos, human existence, and indeed reality itself (teotl). […] The cosmos is a grand weaving in progress. Nepantla is therefore ordinary—not extraordinary. The ordinary is not interrupted by nepantla; nepantla is the ordinary. Becoming and transition are the norm—not being and stasis. Ontological ambiguity is the norm – not ontological unambiguity” (Maffie 2014, 363).

Nepantla is processual and in movement. This means that in terms of attempting a more processual reading of literature–of analyzing becoming, change, process–nepantla is a wonderful choice!

This is where it all started for me and nepantla. I knew I wanted to do a PhD on Chicana/o literature but had no idea how or on what. I was at the Freie University library in Berlin and picked up a physical copy of the journal MELUS, and read this article. Amazing!

Koegeler-Abdi shows the shifts in how we think–or can think–about identity. A lot of it depends on perspective. She outlines Anzaldúa’s theoretical development from Borderlands to ‘Now Let Us Shift…’ and how, through careful theoretical moves, she creates an inclusive, non-hierarchical ‘space’ for subjectivities. It has to do with agency, empowerment, clear vision, the ability to handle ideas that split across categories.